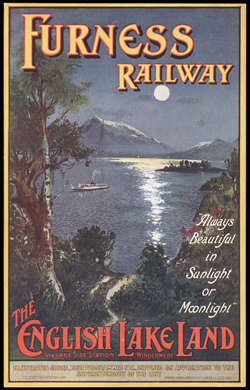 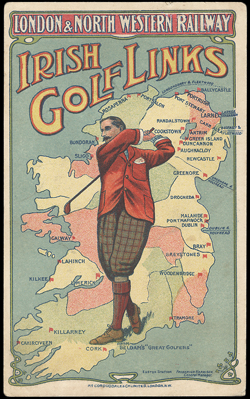 Rare Railway Officials are well-represented in the Warwick and Warwick March 18th auction. The sale is rich in original poster adverts, all in superb condition and many offered individually. The Furness Railway section includes 6 poster adverts and the NER a total of 16, including a golf advert. L & NWR is represented by 5 posters, including Irish Golf Links. There are 2 collections of the Lynton & Barnstaple Railway, including a full set of original Peacock cards. GWR is represented by 11 posters, including 4 offered singly and the Midland Railway includes 6 posters. There is a large section of London underground cards from various companies, including the London Underground Co. “London Nooks and Crannies” set of 6. 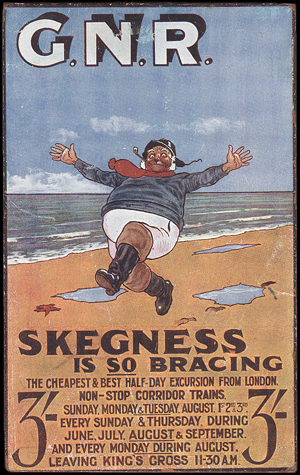 The GNR is represented by 2 posters, including the famous “Skegness is so Bracing!” design by John Hassall. 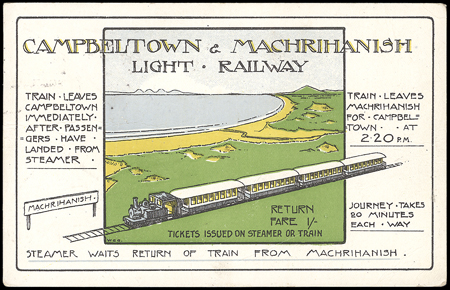 Perhaps the rarest and most desirable card on offer is the poster advert of the Campbeltown and Machrihanish Light Railway. 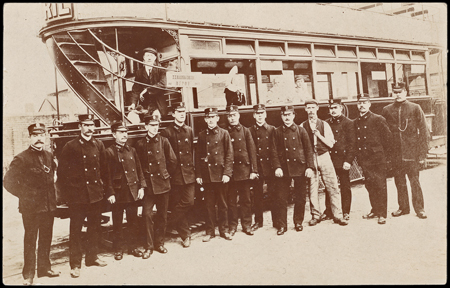 Topographicals in the sale include a magnificent collection of Birmingham and its suburbs, offered as 16 lots with estimates in excess of £15,000. A Barnstaple collection is comprehensive and bears an estimate of £1,750. 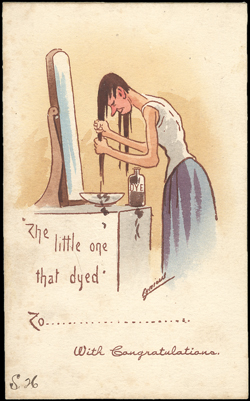 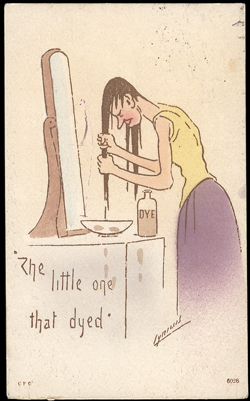 The sale includes the collection of the late Tony Byatt, well-known author and collector. This section includes no less than 33 original watercolour sketches by Cynicus, many of which were used as a basis for his comic postcards.