The uniform, medal, photographs and documents concerning Lieutenant John Thomas White, a pilot in the Royal Flying Corps were sold in our 18th February auction in 3 lots.

John Thomas White was born on 24th September 1897 and enlisted as a Private in the 10th Battalion Dublin Fusiliers on 27th February 1917. He was quickly appointed as a Cadet in the Royal Flying Corps on 4th July the same year and discharged to commission in the R.F.C. on the 10th October 1917. While still in the UK he suffered severe concussion and injuries to a foot resulting in neurasthenia, insomnia and generally impaired health caused by an aeroplane crash on 5th November 1917. He carried on being declared fit and unfit for flying duties until finally he was declared permanently unfit for flying duties on 20th November 1918, and subsequently transferred to the Unemployed List on 30th June 1919. His service record states he flew M.F.S.H. & DH6 aircarft.

The World War 1 British War Medal and Victory Medal are both re-named. His Medal Index Card is marked ineligible for Great War medals. His injuries will have prevented him ever serving overseas, and therefore would have not been eligible to receive the medals. 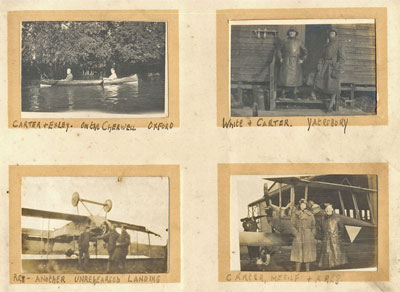 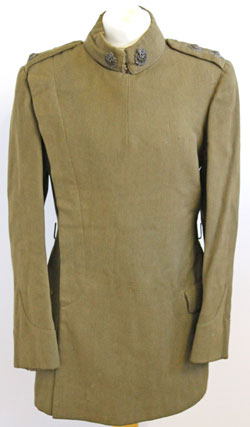 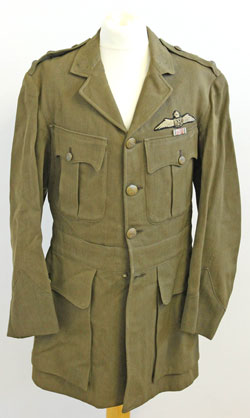 Are you selling a Medal collection? We provide free Medal valuations without obligation. Please contact Paul.Murray@warwickandwarwick.com or telephone 01926 499031 asking for Paul Murray if you have Medals for sale.