The December auction boasts a superb collection of Great Britain King George V issues in control blocks, lotted as single items or as a collection. Amongst those illustrated in the catalogue are:- 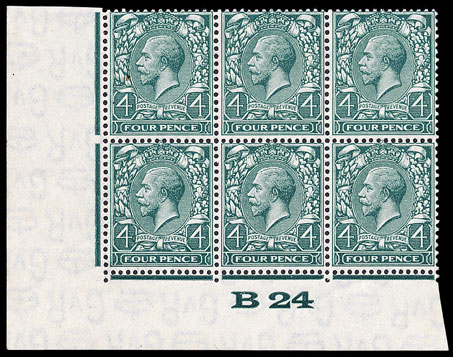 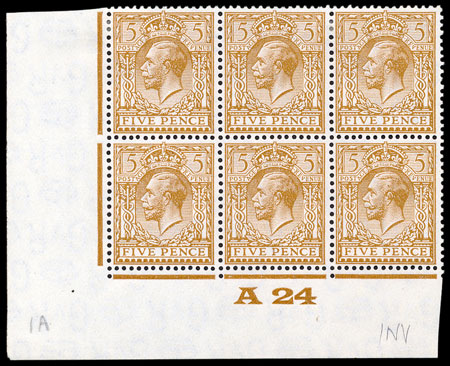 The Commonwealth section includes a range of early Irish overprints, including high values and some rare varieties. This 1925-8 10/- pair has wide and narrow dates. 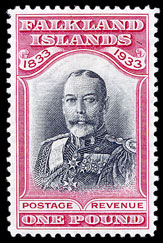 A Malta 2/6d pair, one showing the ‘damaged value tablet’ variety. This variety is rarely offered and the catalogue price may not reflect its scarcity, so it could be one to tuck away for the future.

Buyers of China modern issues will be pleased to see a 1962 Mei Lan-fang imperforate set in the auction. This item has a recent RPS certificate. 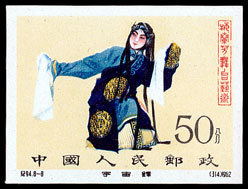 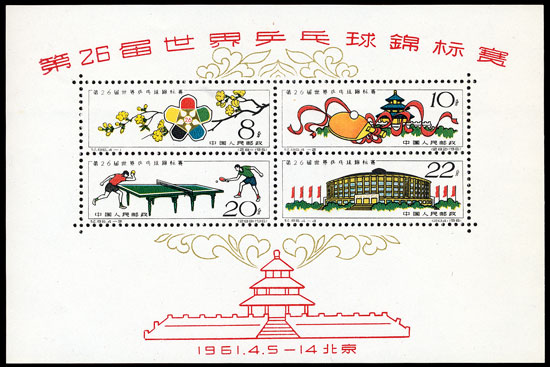 The French lots include a superb collection of middle period issues in dated corner multiples offered in about 20 lots, amongst which is this very attractive 1931 Provinces block of 4. 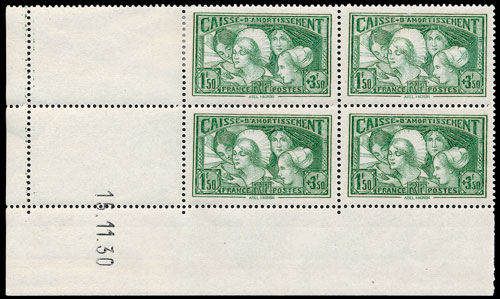 Towards the end of the auction there is a 1929 PUC low value trio each with ‘cancelled’ ovpt.