A new year and a change of auction venue to The Court House in Jury Street, Warwick, appears to have revitalised bidders, resulting in a full room of viewers at Chalon House prior to the auction and total realisations of close to £220,000 on the day.

A range of World War I Bushire overprints on Persian stamps, including a rare and expertised 5ch, sold for £283.

Rarely seen and in very fine condition, a Hong Kong 1892 surcharge postage due overprint 1d in a strip of 3 realised £200. 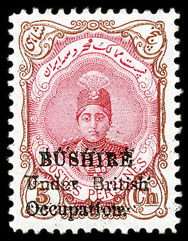 A Falkland Is mainly mint collection, including many of the high values, was bid up from the estimate of £1000 and eventually sold for £1650. 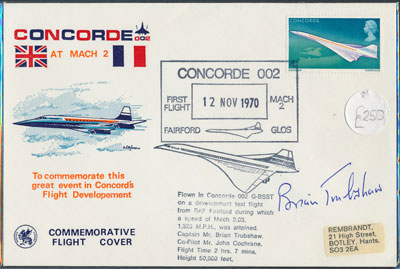 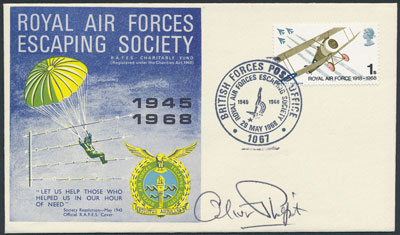 2016 is the Year of the Monkey, which may explain the impressive result of a China 1980 Monkey 8f. Estimated at £500 it eventually sold for £1090. Similarly, an extensive China collection in 6 volumes estimated at £800 sold for an extraordinary £5780. 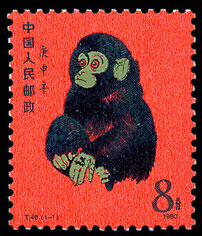 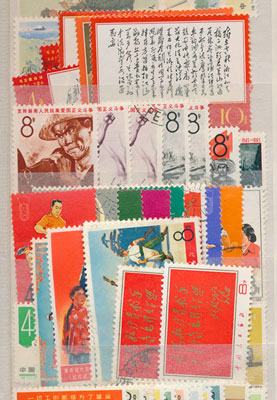 Good examples of the German 1930 IPOSTA Philatelic Exhibition mini sheet are rarely seen, largely due to the gum used, so an apparently UM example offered at £200 fully justified the realisation of £295. 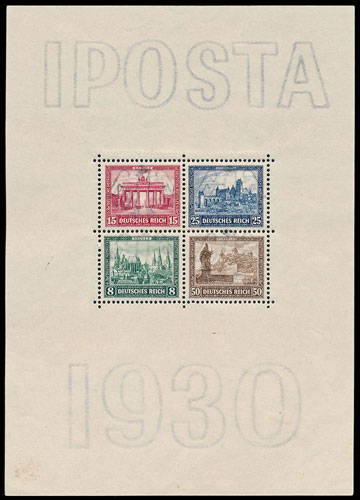 Good British early material is always in demand, so a Qn Victoria accumulation including many of the high values, specimen overprints and much else was always going to be popular. Estimated at £4800, the price was pushed up to £6200 before the hammer came down. 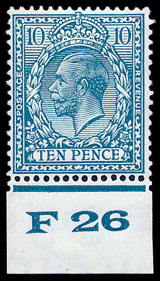 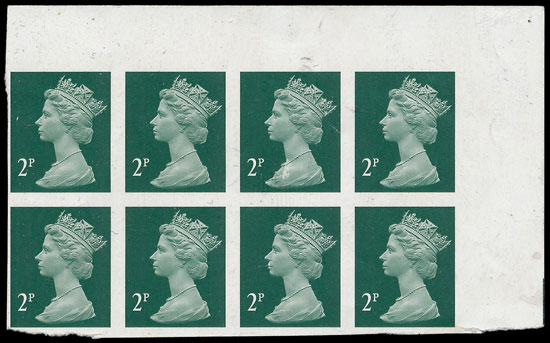