The catalogue for the penultimate stamp auction of 2015 has now been made available on our website. The auction has 820 lots with something to whet the appetite of most collectors.

As usual the auction kicks off with World albums including the ever popular SG New Imperial & New Ideal albums.

Rarely offered, this very attractive 1857 India cover to England is estimated at £750. 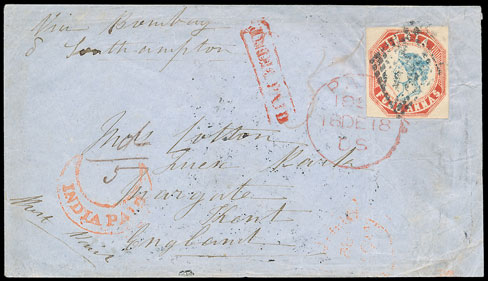 Also from India there is a small range of unadopted Die Proofs on display cards. 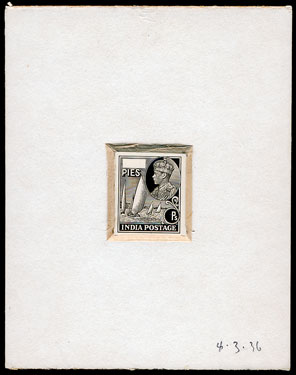 In the foreign section a China 1973 Panda set in UM marginal corner blocks may show whether the recent economic problems in China has had any effect on the bull market in Chinese philately. 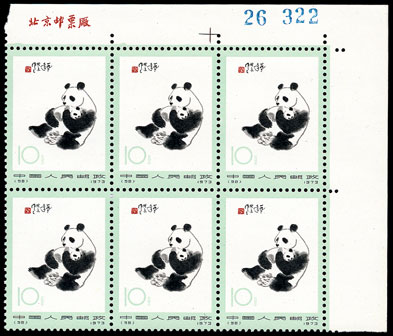 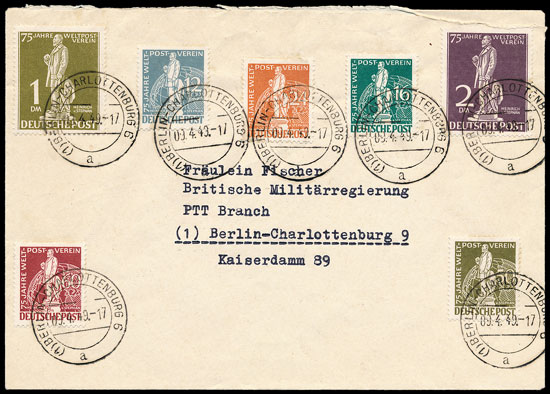 A Switzerland 1848 entire addressed to Zolliken is estimated at £1,200. 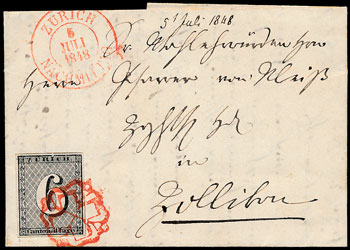 The Great Britain section includes a large number of classics many of which are illustrated in the catalogue. There are photos of 25 Penny Blacks in the printed catalogue, including single items & lots with 13, 19 & 22 examples. 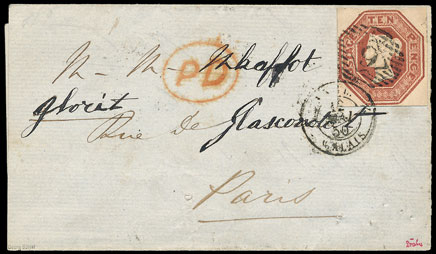 An 1884 £1, watermark crowns, described as ‘o.g. with some imperfections’ and with a catalogue price of £32,000 could be the pinnacle of most GB collections.

King George VI booklets are very collectable and a specialised, written up collection is ideal for continuation.

Pick of the Auction. Lot 620 is an untidy box full of Postal History, including Coffee House Mail, Mulready wrappers, Forces Mail with Censors, PoW, line engraved issues and much else. What better way to spend an autumn day than sorting through that lot? 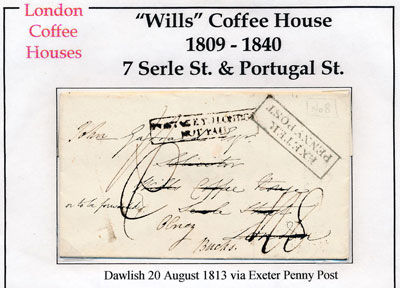