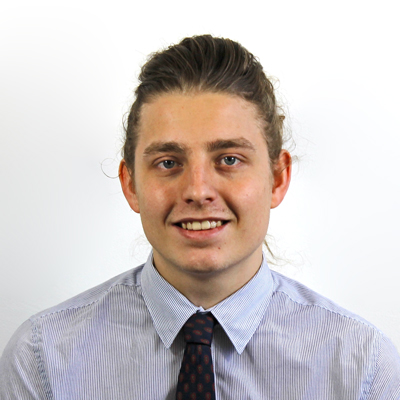 As someone who has been to auctions before and seen them on television I was expecting a less salubrious setting than that which I found at my first auction with Warwick & Warwick. The Court House’s ballroom set me aback with its tall ceiling, pillared walls and distinct lack of cardboard boxes containing stamps (the auction taking place remotely from the lots being sold). The sound of the auction was far more familiar, with the lot descriptions and numbers rolling off in a tone of voice that all auctioneers seem to have mastered. However, unlike on television the speed of the auction was rapid with over 300 lots being sold every hour, which I was impressed by. 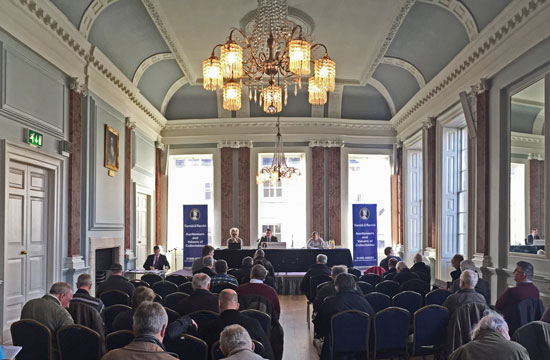 I was tasked with undertaking some of the different jobs involved in the successful running of the sale. This included compiling the successful bids and transferring the information onto invoices. I managed to demonstrate my youth when I had to be shown how a fax machine worked having never come across one before. The highlight of the sale for me was when I joined the auctioneer on the rostrum to record the realisations, which gave me the chance to be part of the auction itself.

Sitting on stage watching for bids gave me an overview of the little things that perhaps usually go unnoticed. I was able to witness the quirks in people’s bidding techniques and the tactics they were using. Some proudly threw their number aloft to make sure they could not be missed, while others were more discrete, minimising their movement to keep their bid incognito. It was clear that people had entered the building with poker faces and clear plans of action. The two men sitting next to each other, refusing to look at one another or express emotion, whilst engaged in a heated bidding war, proved how serious an affair the auction could be.

I then returned to Chalon House where I joined the backroom staff, leaving the glamour of the auction behind for the familiarity of cardboard boxes. I helped the team locate each purchase and put it in the hands of its new owner, completing the auction cycle. As a first experience of a stamp auction I found it incredibly interesting and want to thank the staff for allowing me to be so involved.

Hopefully this will be the start of my own collection of auction day experiences.