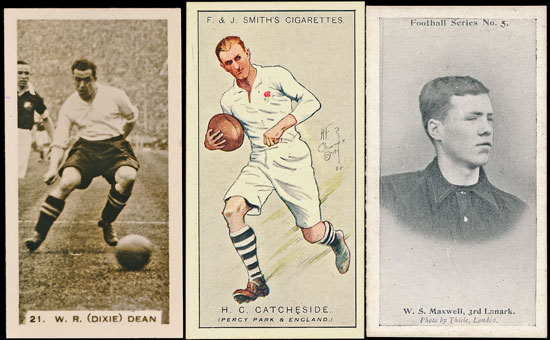 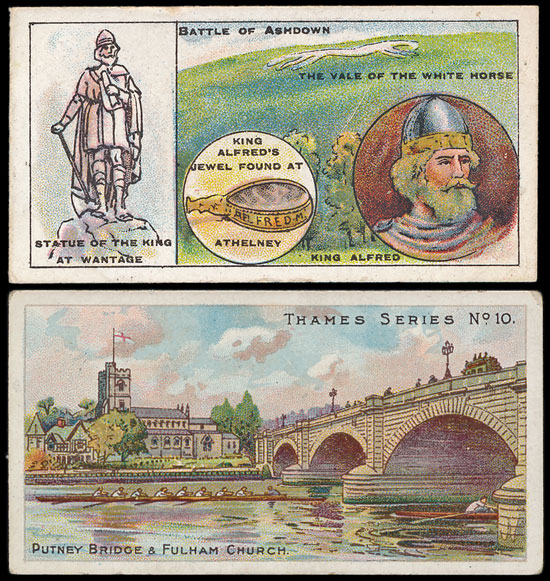 The sale contained a varied and interesting trade card section, with strong results being achieved throughout. A lot containing sets by Daily Ice Cream, Primrose, Priory and others estimated at £300 realised nearly £440, another mixed lot with a selection of sets by Como, Packer, Pluck and Thomson among others made £365, a lot of football sets by Amalgamated Press, Sherman’s, Thomson and others estimated at £160 realised over £340 and a collection of Liebig cards estimated at £300 sold for nearly £550. 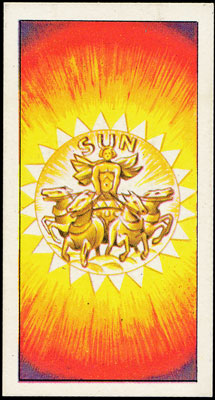 Our next auction is on 18th May 2016. We will be offering a selection of accumulations and individual cigarette card sets. There will also be a good trade card section with several collections on offer as well as some individual sets, with a Henderson General Interest Series set among the highlights.