A rare Distinguished Flying Cross group to an Auster pilot in the Royal Artillery, that was offered in our 17th June 2020 medal and militaria auction with an estimate of £3,200 finally sold after a spirited contest between three phone bidders, with the hammer falling at £4,500.

Frederick Augustine Cox was commissioned from the ranks in the Royal Artillery on 4th October 1941. 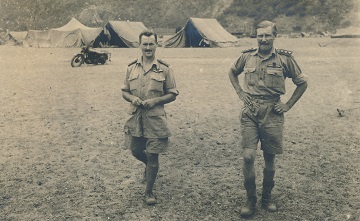 Sold with 3 Pilot’s Flying Log Books, he commenced flying training on 20th August 1942 and qualified on the Tiger Moth on 2nd December 1942 and the Auster I on 18th February 1943.

He was posted to 655 Squadron Air Observation Post (AOP) on 25th March 1943. The AOP Squadrons roll was to work closely with the Army in artillery spotting and liaison. 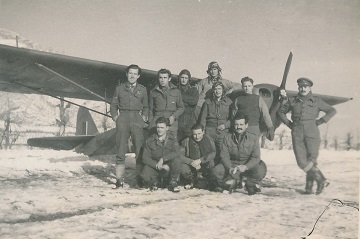 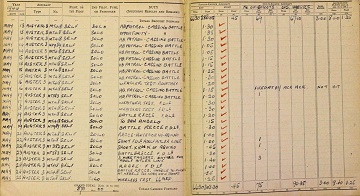 April and May he was heavily involved in the Battles of Cassino with 20 plus flights mentioning Cassino or Monastery in his log book. Later ops include Battle for Adolf Hitler Line (May), Arezzo Battle (July), Tavernelle Battle (July), Battle Before Florence (July), River Po (Apr 1945) etc. 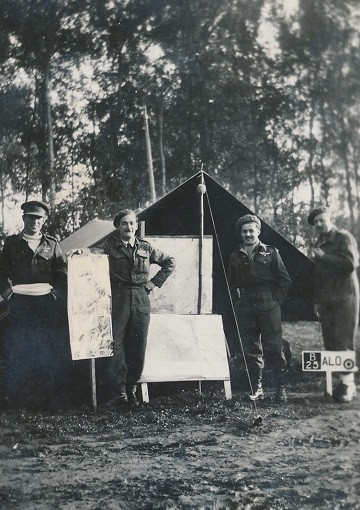 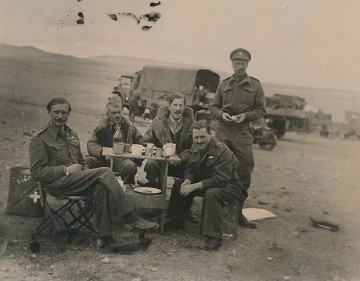 The Log books list him completing 210 shoots with 384 hours Operational flying remaining on the Italian Front until June 1945. With another Temporary Log Book from 12/5/59 to 23/6/60 flying Austers and Chipmunks.

The award of the DFC was announced in the London Gazette dated 22nd May 1951 (to be dated 12th June 1945) and was recommended by Air Ministry Special Ops. There were only 115 DFCs and 4 bars awarded to the Army.

He was promoted Captain on 29th June 1954 and he later served with the REME in the Malaya Insurgency, Intelligence Corps and Royal Signals, retiring on 31st March 1974. 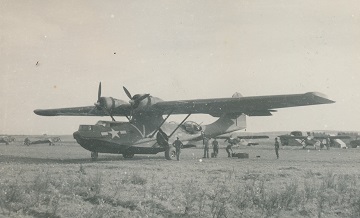