The term antique derives from the Latin word antiquus meaning old or ancient. In more modern times it has commonly been applied to items which are more than 100 years old. Collectors of antiques generally prize them for aesthetic appeal, rarity, value or historical significance regardless of their age.

The first adhesive postage stamp, the Penny Black, was introduced by the British Post Office on May the 6th 1840, a date which has proven to be of great historical significance. Post Offices around the world swiftly followed suit and the basis of the modern postal service was soon established. The first Penny Black was printed almost 180 years ago, but any stamps issued prior to 1919 might correctly be described as antique stamps. 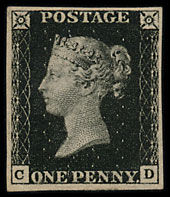 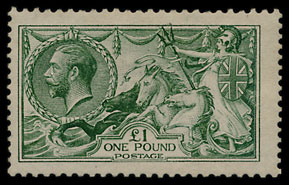 Many of the antique stamps & particularly classic stamps were produced by a printing process called Line Engraving, a type of intaglio printing where the image is engraved by a skilled craftsman into a soft metal plate, this is then inked and transferred to a paper sheet applying pressure from a roller. The work of the engravers represents craftsmanship of the highest order and stamps produced this way are considered by many to be works of art in their own right.

Some excellent examples of antique stamps were sold in our Febuary 2019 stamps auction. 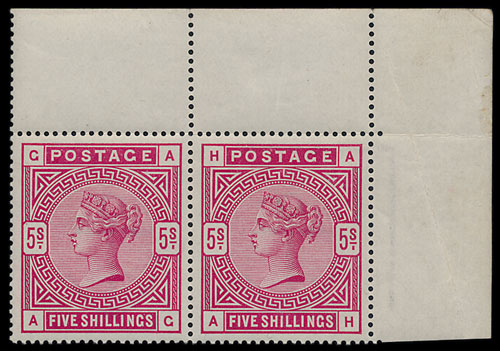 Also some examples of the preparatory work carried out during the design of early stamps were on offer. 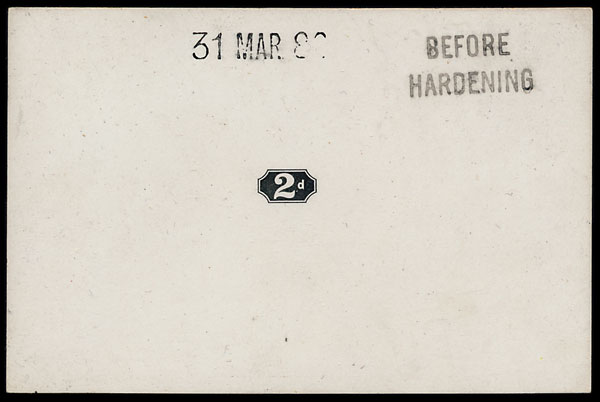 Considered by many to be the finest example of the British Line Engraved issues is the 1929 Postal Union Congress £1 produced by the London printers Bradbury Wilkinson. A beautiful stamp due to become an antique in a few years’ time. 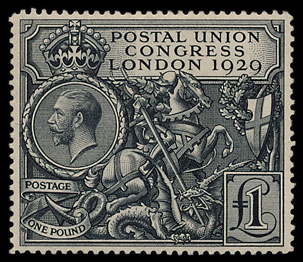