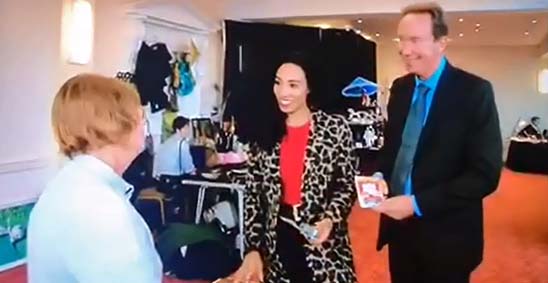 He enjoyed a day’s filming with the BBC film crew back in October at the ‘Advintageous’ fair in the Victorian Spa Centre, Scarborough.

After meeting the director and crew at the Grand Hotel and a working breakfast Richard arrived at a bright but bracing Spa Centre to meet presenter Michelle Ackerley. 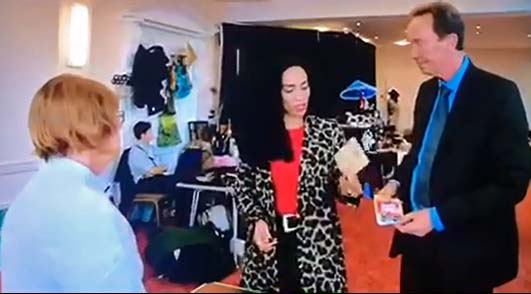 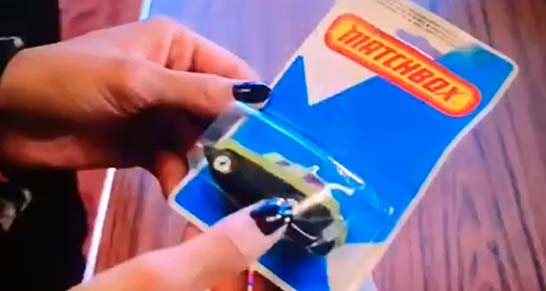 Members of the public were invited to bring items to be valued and authenticated. 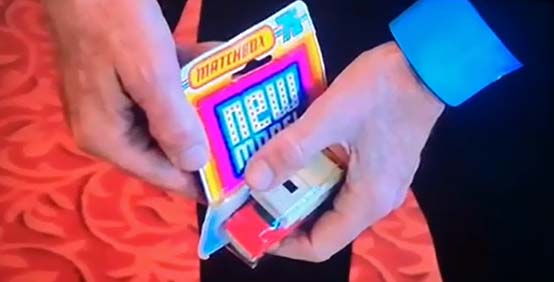 The team then headed out into the fair to ask members of the public to determine which items were genuine and fake. 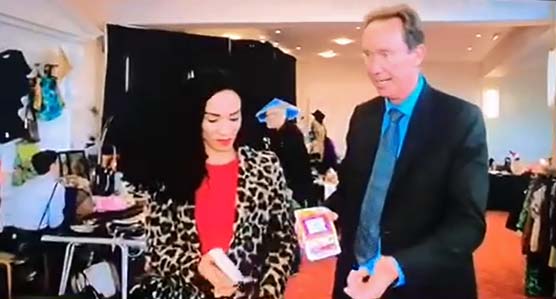 To watch the broadcast episode in full please go to the BBC iPlayer via the link below,