One for the Football fans! 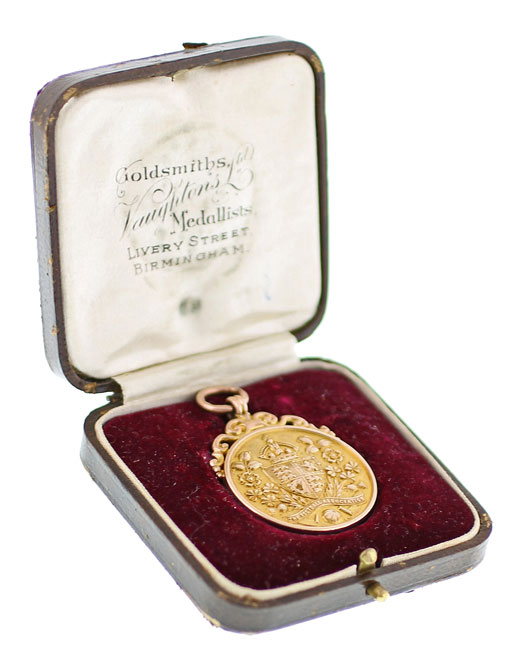 Coming up in our 9th December 2020 auction is this 1922 Huddersfield Town v Preston North End Football Association Cup Final Runners-Up 9ct gold medal. It is engraved on the reverse ‘T. Duxbury P.N.E. 1922’ and weighs 21.35g. It is described as nearly very fine and comes with it’s original box of issue by Vaughton’s medal makers. 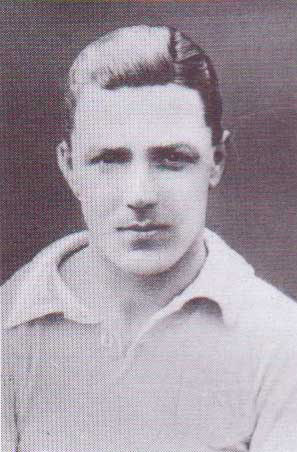 It was a cup final of both firsts and lasts in which Preston North End lost the 1922 Final 1-0 to Huddersfield Town at Stamford Bridge to a crowd of 53,000.

It was the last final to take place prior to the completion of Wembley Stadium and the first final to be decided by a penalty kick in the 67th minute. It was awarded controversially by referee J.W.P. Fowler as the newsreel footage showed the foul was actually outside the penalty area.

Preston North End’s goalkeeper James Mitchell was also the first and only player to wear spectacles in a cup final!

Huddersfield Town were managed by the great Herbert Chapman winning the league title in 1923-24, and 1924-25 before moving on to manage Arsenal, while Preston were managerless. 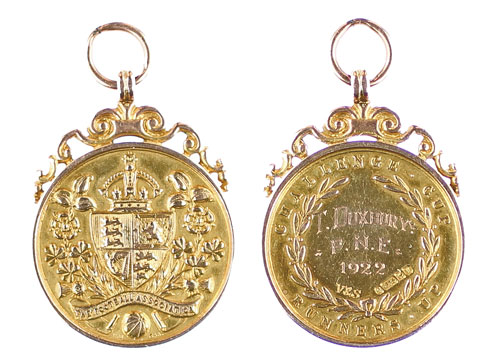 The medal offered as lot 946 in our 9th December 2020 auction was awarded to Tom Duxbury, an Accrington boy born in 1898, and was a wing back No. 4 for Preston North end. He started his career at Accrington Stanley before moving to Preston North End in 1921. He made 51 appearances for Preston and scored 1 goal. He joined Leeds Utd in 1924 but unfortunately was not a success and moved on to Fleetwood in 1926.

Our next coin auction will be held ‘behind closed doors’ on Wednesday 9th December 2020, with no public allowed to attend on the day of the auction. Please note viewing (subject to government guidelines) for this auction will be on Friday 4th, Monday 7th and Tuesday 8th December 2020 only. The full catalogue for this sale is now available to view on website. Also keep an eye on our Twitter and Facebook pages which will include updates of our latest auction news.

Are you thinking of selling your collection? Would you like us to value your collection and give you advice on how best to market them? Visit our coins and banknotes department page for more information or call us on 01926 499 031 and speak to one of our valuers.