The collection of documents, letters, photos, drawings etc relating to Brigadier Charles Frederic Watson was well received in the February 2010 auction. It was estimated at £600 and realised £747. 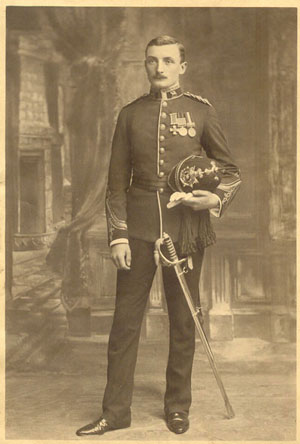 He went to France with the British Expeditionary Force soon after the outbreak of World War 1 and was soon in the thick of the action as his letters detail. He was again mentioned in dispatches in the London Gazette dated 20th October 1914, and promotion followed being appointed 2nd Grade Staff Officer as Brevet Major 27th February 1915, 1st Grade Staff Officer 13th February 1916, promoted Brevet Colonel (T./Brig Gen) 9th June 1919. 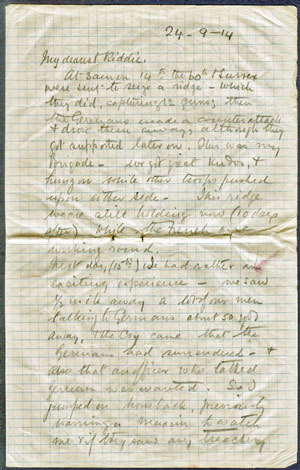 The above letter dated 24th September 1914: My Dearest Kiddie, At 3am on 14th, the 60th & Sussex were sent to seize a ridge – which they did, capturing 12 guns; then the Germans made a counter attack & drove them away, although they got supported later on. This was my Brigade – we got great kudos & hung on while other troops pushed upon either side. This ridge we are still holding now (10 days after) etc. 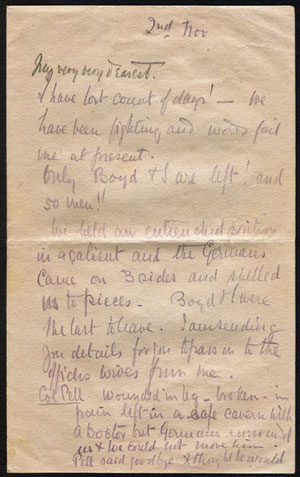 The above letter dated 2nd November 1914: My very very Dearest. I have lost count of days! – We have been fighting and words fail one at present. Only Boyd and I are left ! and 50 men!! We held an entire dud position in a salient and the Germans came on 3 sides and shelled us to pieces. Boyd and I were the last to leave. I am sending you details for you to pass on to the officers wives from me. Col Pell wounded in leg – broken – in pain left in a cafe cavern with a doctor but Germans surround us and we could not move him. 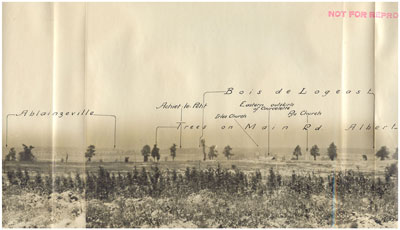 Having survived the heavy fighting on the Western Front in 1914, he commanded the 180th Brigade, 60th Division during the Palestine campaign in WW1 and is photographed outside the Jaffa Gate of Jerusalem commanding the liberators. 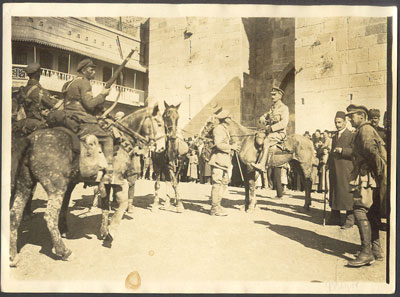 After the war he commanded a Royal Warwickshire Battalion from 1922-26 and served in the Indian Army 1927-31 as a Brigade and Brigade Area Commander.