Horace Godfrey Lovell completed his A.C.2 Wireless Operator’s course in July 1941 at No 2 Signals School, Gatesbury. He completed his Air Gunner course in May 1942 at No 1 A.G.S. Pembrey flying Blenheims. He continued his flying training with 27 O.T.U. before being posted in October 1942 to 142 Sqn flying Wellington bombers. 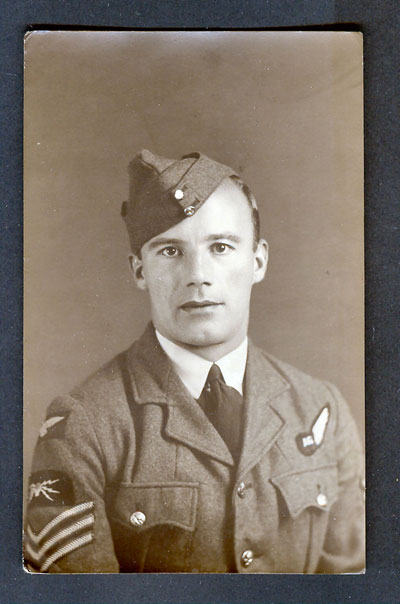 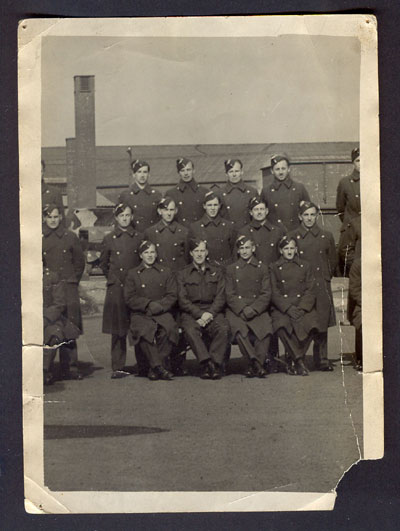 He started operational flying in November 1942, with his first few missions being mine-laying operations off the French ports of Lorient and St Nazaire, probably aimed at disrupting the movement of U-Boats using these ports to sail against the Atlantic convoys. He completed 5 operations against European targets in November 1942 before 142 Sqn was split in half and he flew via Gibraltar to Blida in Algeria on 18th December. He did not complete the necessary 2 months of operational flying over Europe to qualify for the Air Crew Europe star.

142 and 150 squadrons each supplying 12 Wellington crews were detailed for an initial short 3 month deployment based at Blida, 35 miles south west of Algiers. Due to the success of the squadrons, this deployment was extended to 6 months.

The DFM was announced in the London Gazette dated 9th July 1943. There were only 41 DFMs awarded to the 2 squadrons for the North Africa operational tour.

Sgt Lovell returned to England and commenced instructor’s duties on Wellingtons at No 11 O.T.U. at Oakley in May 1943. He was commissioned Pilot Officer R.A.F.V.R. on probation on 26th November 1943, which appeared in the London Gazette dated 25th January 1944.

He continued in this roll flying almost every month until October 1944 when he was grounded as temporarily unfit. He returned to flying in January 1945 and flew his last flight on 1st February 1945 before going to work in the Signals Instructional Block having completed a total of 645 flying hours. 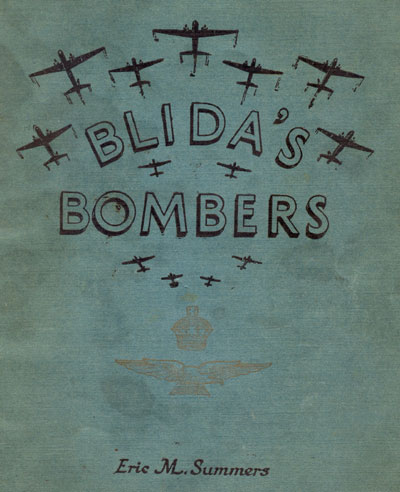