The 1921 Constabulary Medal for Ireland group to Constable Eric William George Gurr was offered in our auction on Wednesday 15th June 2011 and realised £6,900. 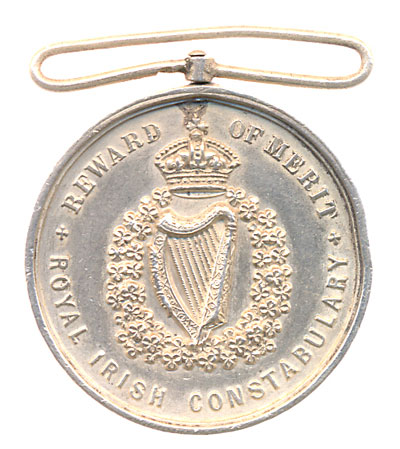 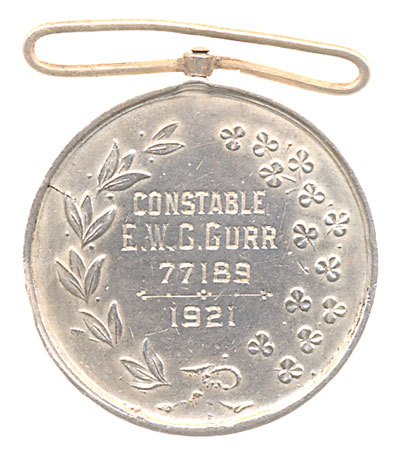 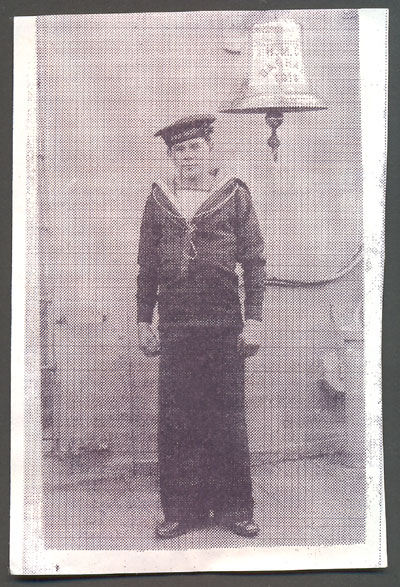 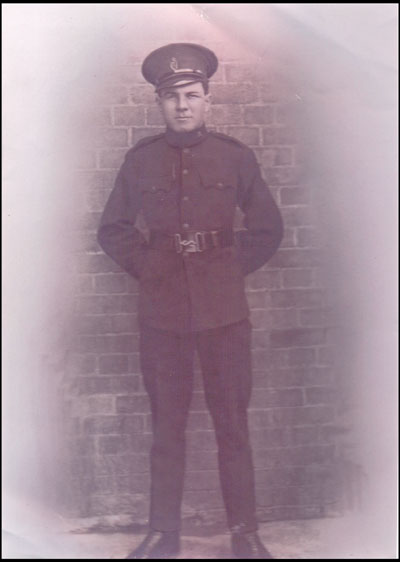 He enlisted in the Royal Irish Constabulary in 1920 and won the Constabulary Medal for action at an IRA ambush on the 26th February 1921 at Connors Hill, near Slea Head, Dingle, Co Kerry. The terrain in this area is extremely steep with a road winding though it. A contemporary postcard written by him stated “This place was near the scene of the ambush at Connors Hill where I was waiting with the Ford, the road is about the same as this all the way along it so you can picture the position we were in, Eric.”

A typed newspaper extract from a local paper "The Liberator" dated 1st March 1921 stated “About 7.30pm last Saturday evening, a party of seven constables with Head Constable Maguire and District Inspector Captain Hamilton were ambushed at Coumcaoch on the Connor Hill road between Cloghand and Dingle. At this point, which is about 4 miles from Dingle, perpendicular cliffs hundreds of feet in height overhang the road, while from the other side a valley hundreds of feet in depth, abruptly descends. On the night in question the police, who were cycling at the time on their way to Dingle, were met by a hail of bullets from the cliffs overhead. The police at once dismounted, abandoned their bicycles on the roadside, and took cover behind the rocks. It was quite dark, especially in the shadow of the mountain, and to this fact the police owe their miraculous escape. Head Constable Maguire was somewhat severely wounded in the stomach, and Constables Stalford and Ganders sustained slight wounds. The attacking party, which was very strong, secured possession of one rifle as well as the bicycles. They escaped uninjured. A relief party from Dingle barracks, on hearing of the ambush, proceeded to the place and brought in their wounded comrades.” Another newspaper, "The Kerryman", thought the ambush party was some 50 strong. 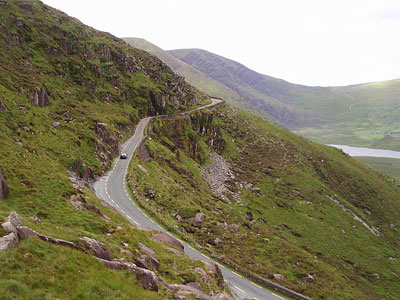 His family believe he was a member of the Secret Army in WWII, formed and trained for sabotage in the event of a German invasion. There were a lot of unexplained absences from the family home during the early part of the war. This rare medal group was sold on behalf of the family and had never before been on the market. Only 315 Constabulary Medals were awarded in total, with 55 awarded in 1921.