Rare Cards from Johnston of Carlisle 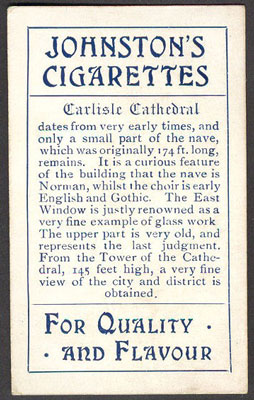 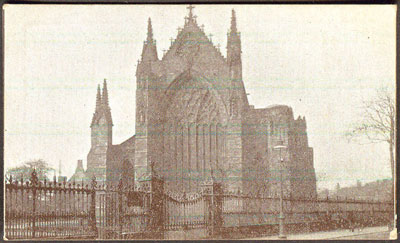 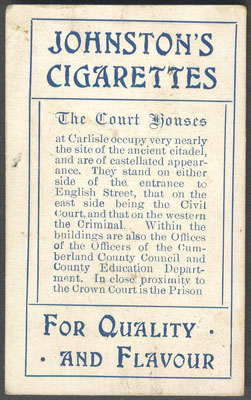 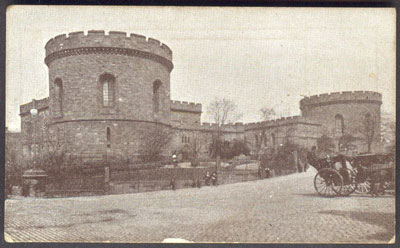 Before the First World War there were a large number of small, independent cigarette manufacturers operating in the United Kingdom, some of whom were absorbed into larger concerns and some of whom disappeared without trace. One such company, about which very little is known, was the Carlisle firm of Johnston. Around 1910 they issued cigarette cards but they remained unrecorded until the Cartophilic Society published the 4th supplement to their Index, in 1990. In this supplement they gave the set the title “British Views”, but it is clear that the only card reported at that time was a view of Carlisle Castle. Warwick and Warwick sold an example of this particular card in the November 2004 auction, where it realised £345, including the buyer’s premium. At the time we speculated whether other cards really existed from this apparent series, or whether this was the only card published before the company succumbed to commercial pressures and ceased trading, or became the subject of a takeover.

This question remained unanswered, until the summer of 2008, when Warwick and Warwick were approached to auction two further cards from the same series. A canny collector from just north of the Scottish border made a habit of attending a regular book auction in Carlisle, where, occasionally she would buy the odd cigarette card lot. Skimming through the hundreds of humdrum Wills, Player, Phillips and other common issues she discovered two Johnston cards which set alarm bells ringing. Were these not similar to the card she had read about on the Warwick and Warwick website? She duly contacted us and on receipt of the two cards, the identification and authenticity were established.

The cards are entitled “Carlisle Cathedral” and “The Court Houses” and both are obviously part of the same series as the “Carlisle Castle” card, unnumbered, with a description in blue, on the reverse. Clearly the series should now be called “Carlisle Views”, rather than “British Views”. The two cards were offered as individual lots in the Warwick and Warwick October 8th 2008 auction, where they realised £460 each, including the buyer’s premium.

In an attempt to find out more about the mysterious firm of Johnstons, the Carlisle Record Office was contacted and although the company’s trading records are not in the archives of the Record Office, a member of the staff consulted a local trade directory and established the following information.

It would appear there was more money to be made in selling spectacles than in selling cigarettes!