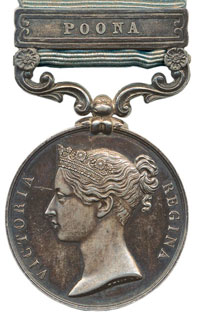 Colin James Milnes was originally commissioned in the 10th (Lincolnshire) Foot on 15th March 1793. He was promoted by purchase to Lieutenant on 11th October 1794, to Captain on 6th February 1798, to Major on 23rd December 1806. He served as a Captain with the 10th Foot in the campaign in Egypt in 1801 against the French and lived to receive the MGSM with Egypt clasp. In 1803-04 he served with part of the regiment in Ceylon during the Kandy war.

He exchanged into the 65th Foot on 11th June 1808 while in India and fought against the Joasmi pirates in the Persian Gulf in 1809. He was mentioned in Lt Col Smith’s report for distinction at the storming of Shanas on 1st January 1810, “To Major Milnes of H.M.’s 65th Regiment and the officers and men who composed the storming party for the firmness and good order to which they marched to the assault.” In November 1810 he commanded the 65th Foot during the capture of Mauritius.

He was promoted Lieutenant Colonel without purchase on 7th January 1812. During the Pindarry War in 1817 he commanded the 1st Brigade and was present at the capture of Poona. For service throughout the campaign of 1818 against Peshwa Baji Rao, he was awarded the CB that was published in the London Gazette dated 14th October 1818. 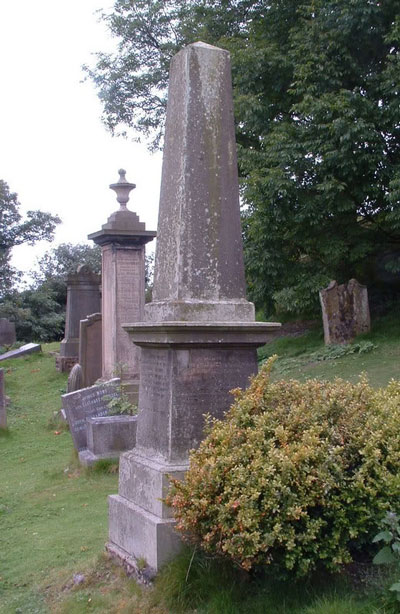 He retired on 1st May 1823 and died at Sterling aged 78 on 26th October 1853 and is buried in Holy Rude churchyard, Sterling. With 42 clasps to the 65th Foot and 27 to other Europeans, this will be the senior rank of the British Army issued a Poona clasp, with copies.

The Army of India Medal with Poona clasp to Brigadier Colin James Milnes 65th Foot was offered in our June 2011 auction with an estimate of £4500. It realised £8,050. He was also issued an MGSM Egypt clasp, which was sold in DNW’s September 2005 auction for £2800.