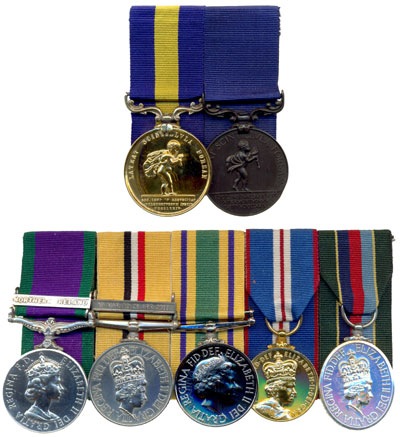 Robert Geoffrey McNeill enlisted in the Royal Military Police in Preston on the 18th May 1982. He served in Germany from October 1983 to October 1985, Northern Ireland to November 1987, Hong Kong to December 1989. He was discharged in the rank of Sergeant on 19th September 1991. His Testimonial on discharge from the Regular Army states: “Sgt McNeill is a first rate policeman. During his service in HM Forces he has been employed on investigations and operational tasks involving the movement and control of large numbers of vehicles and troops. On his promotion to Sgt he has been responsible for a four man investigation team during which his knowledge of police duties and his ability to mange the team were evident.”

He joined the Cambridgeshire Constabulary and Territorial Army on discharge from the Regular Army. On the 22nd July 2001 while on routine duty in Peterborough in company with PC Dave Dudley, they responded to a call for assistance at a fire in a first floor flat in Gladstone Street as a result of an arson attack. This action resulted in the award of the RHS Bronze Medal to both Constables that was awarded on the 13th November 2001 for:

“It was resolved unanimously that the bronze medal of the society is hereby awarded to Police Constable Robert Geoffrey McNeill, Cambridgeshire Constabulary, who at grave personal risk saved the lives of two men who were trapped by a fierce fire blocking their front door at a house in Gladstone Street, Peterborough on 22nd July 2001.”

Subsequently they were also both awarded the RHS Police Medal, a new award only introduced in 2000 to honour the most outstanding act of heroism by a police officer during the preceding year, on the 7th January 2003 for:

“It was resolved unanimously that the Police Medal of the society be hereby awarded to Police Constable Robert Geoffrey McNeill whose rescue of two men from a burning house on 22nd July 2001 at Peterborough was the case of greatest police gallantry considered by the committee in the year 2002.” 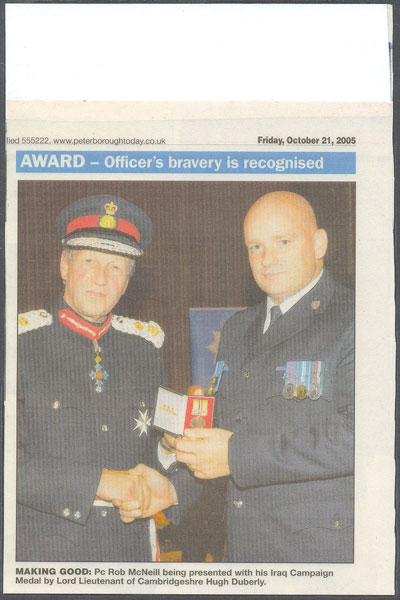 In 2003 he was the only serving Cambridgeshire police officer to serve in Iraq with the Territorials being mobilised from February to August 2003 and then returning in December 2003 for a second tour as a firearms instructor based in Al-Zubayr. He was presented his Iraq Medal by the Lord Lieutenant of Cambridgeshire Hugh Duberly. 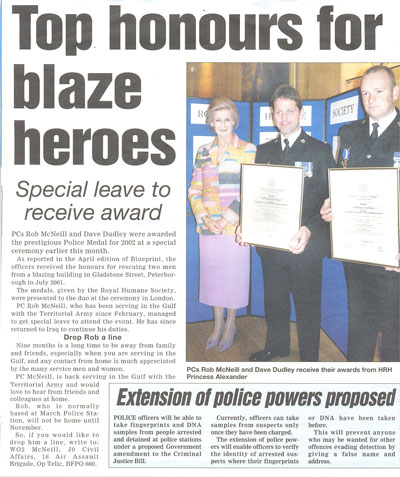 He retired from the Police in December 2006 after 15 years service. The group is being sold on behalf of the recipient and has never before been on the market. 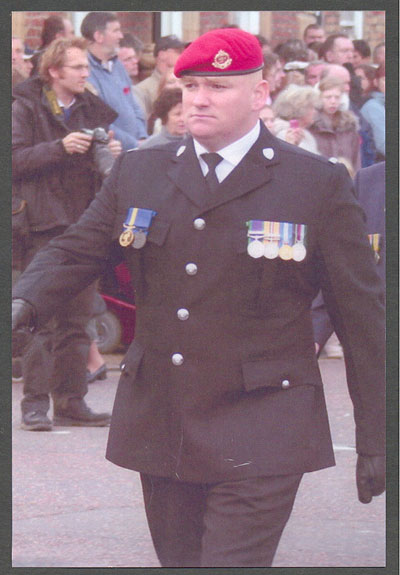