WWI CMG group to Lt Col Brough, the Commander of the First 'Tankies' 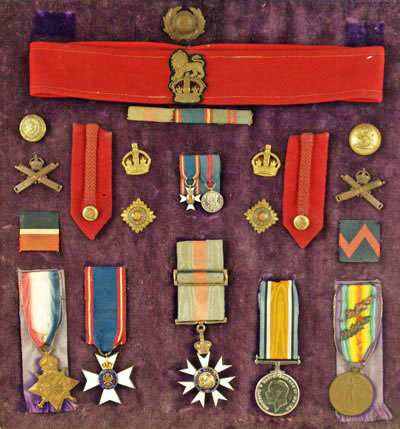 John Brough was commissioned in the Royal Marine Artillery on 1st September 1891. He was promoted to Lieutenant 1st July 1892 and Captain 24th March 1898. 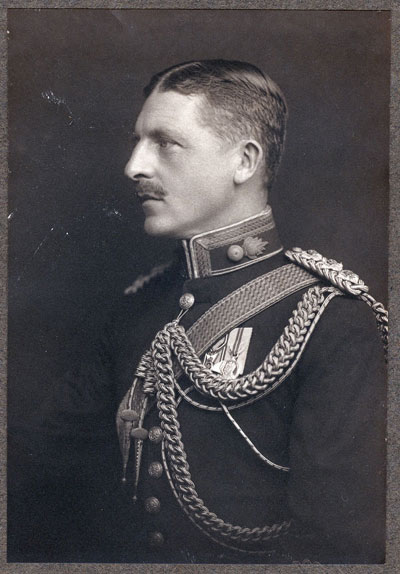 He was seconded as Assistant to the Professor of Fortification Royal Naval College 1st January 1902, and subsequently seconded as Officer of a Company of Gentlemen Cadets at the Royal Military College, Sandhurst from 26th October 1903 to 31st December 1907 and later as Staff Captain at the War Office on 9th October 1910. 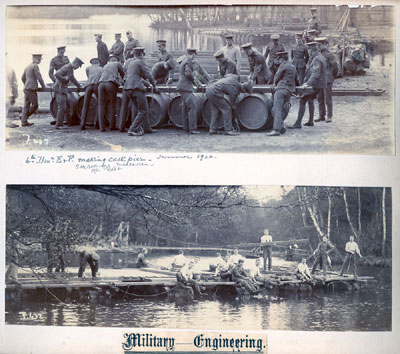 He was awarded the CMG on 14th January 1916 and promoted Brevet Lieutenant Colonel for distinguished service in the field on 3rd June 1916, both for service in the Cameroon campaign. He was mentioned in Major General Dobell’s dispatches dated 1st March 1916 for service in the Cameroons – “As regards my Staff, I am desirous of bringing to special notice the names of Major (temp Lt Col) J. Brough C.M.G., M.V.O., R.M.A. and Capt R.H. Rowe. Lt Col Brough has rendered valuable service as a General Staff Officer during the whole of the operations, more especially so since November last, when he assumed duty, as Senior Staff Officer of the expedition from Lt Col Turner who was obliged to return to England on account of ill health. During these latter months the duties connected with this appointment have been of a more responsible nature than previously, but they have invariably been performed by Lt Col Brough with the greatest credit to himself and to my entire satisfaction. 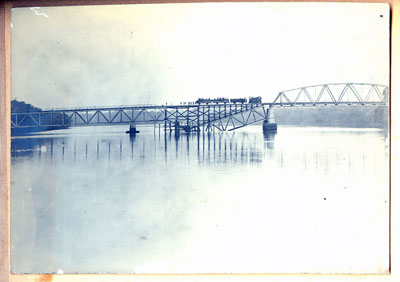 He transferred from R.M.A. to Motor Machine Gun Service (M.M.G.S.) to command a Battalion on 26th May 1916, and then within two months to the Royal Artillery. He was mentioned again in dispatches in the London Gazette dated 25th January 1917.

John Brough fills an important place in history as he helped to organise and train the fledgling Heavy Section MGC up to the day before it was due to go into action for the first time when he was dismissed after disagreements with GHQ. He is mentioned in great detail in Christy Campbell’s book “The Band of Brigands – The First Men in Tanks.” Brough was recruited by Lt Col Ernest Swinton as his 2IC in June 1916 in the secret Heavy Section MMGC, and was tasked with moving the tanks to France and preparing then for operations. Swinton and Brough argued with the High Command that the tanks and their crews were not ready to be committed to the Somme attacks of 1916. Brough was successful in getting all his troops and equipment moved in secret and established near Abbeville. He was continually frustrated by demands for tank demonstrations to senior commanders, arguing the time would be better used in training the crews. It was Brough in command in France, who had the most face to face confrontations with GHQ, who wanted to use this still secret weapon as soon as possible, rather than wait for it to be fully prepared. It is thought that this opposition from a lowly Lt Col is what led to Brough being dismissed and to be replaced by a more can do commander. Brough disappeared back to England and did not return to France until the summer of 1917 with 61st Division staff. On the 30th July 1917 Brough walked out along a quiet road and shot himself in the head. His body was not found until the following day and a board of enquiry was ordered to look into his suicide. 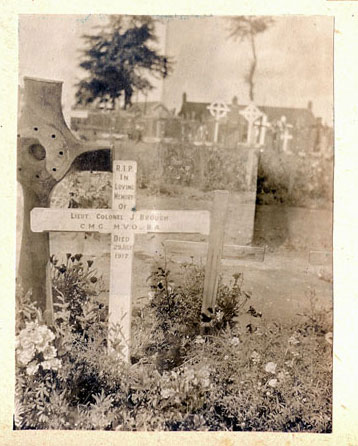 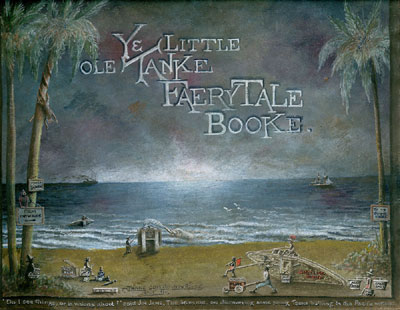