WWI pair to Capt B.P.G. Hunt, shot down by The Red Baron and taken prisoner, was offered on 19th October 2011. Estimated at £300, fierce competition in the room resulted in a realisation of £2,530. 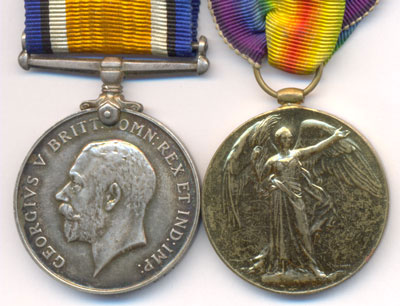 Benedict Philip Gerald Hunt was born on the 6th December 1894, the son of Rowland and Georgiana Hunt of Boreatton Hall, Baschurch where the family had lived for a number of generations. He was commissioned as a Second Lieutenant in the Shropshire Yeomanry on 22nd October 1914 just after the outbreak of war. He remained in the UK undergoing pilot training which he past successfully being awarded his Royal Aero Club Aviators Certificate on the 14th December 1915. He was seconded to the Royal Flying Corps and appointed Flying Officer on 21st March 1916. 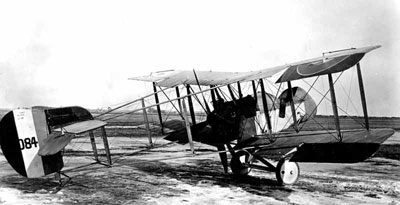 He was subsequently promoted Lieutenant on 1st July 1916, and granted temporary Captain as a Flight Commander on the 5th December 1916. Just 6 days later he was flying a DH2 fighter with 32 Sqn RFC over Mercatel near Arras on 11th December 1916, when he had the unfortunate experience of running under the guns of Baron Manfred Von Richthofen “The Red Baron” flying an Albatross DII and his comrades of Jatsa 2. He became the 12th plane to be shot down by “The Red Baron”, but was able to crash land behind the German lines and while being wounded and taken Prisoner of War, he was fortunate to survive the encounter. Only 18 crews/pilots of his 80 kills survived to tell the tale.

Hunt had been with 32 Sqn since July 1916 and seen combat on a number of occasions. He claimed an enemy aircraft shot down on 15th October, a share of another on 16th November, and another scout on 23rd November, so claimed two and half enemy planes.

On 11th December 1916 his Sqn were escorting 6 FE2b aircraft of 26 Sqn whose mission was to bomb supply dumps and railway sidings near Morchies. Richtofen’s combat report states “About 1145 I attacked with Lt Wortmann, at 2,800 metres altitude, and south of Arras, enemy one-seater Vickers squadron of 8 machines. I singled out one machine and after a short curve fight I ruined the adversary’s motor and forced him to land behind our lines near Mercatel. Occupant not seriously wounded.” 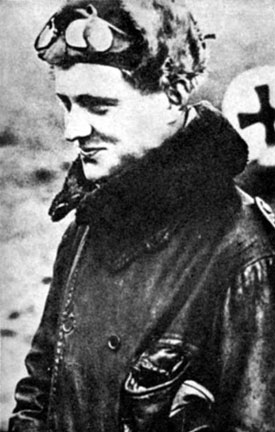 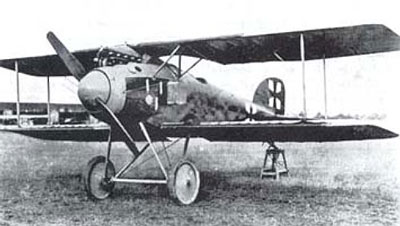 He was held in a German POW camp until the 9th April 1918 when because of illness he was exchanged to Holland where he was interned for the rest of the war and repatriated on 18th November 1918. He relinquished his commission on the 30th September 1921. He lived until the age of 64 and died on the 7th October 1958.

The full medal details are WWI BWM and Victory Medal to Capt B.P.G. Hunt R.A.F. with copies of MIC, London Gazettes and copied research including extract from “Under the Guns of the Red Baron” which includes a photo of the recipient by Franks, Giblin and McCrery.